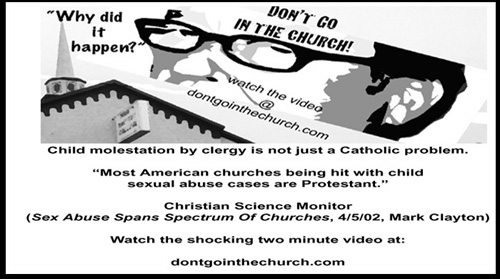 This movie was made in 2007. It was inspired by numerous cases across the United States and abroad concerning the clergy abuse of children.

This video’s first public screening  was at a public awareness meeting at Fuel’s Coffeehouse in Jacksonville, Florida, on February 9, 2008. That event became the lead story on WTLV-12 the following night. You can see an internet banner of DON’T GO IN THE CHURCH! on this WTLV-12 news report: 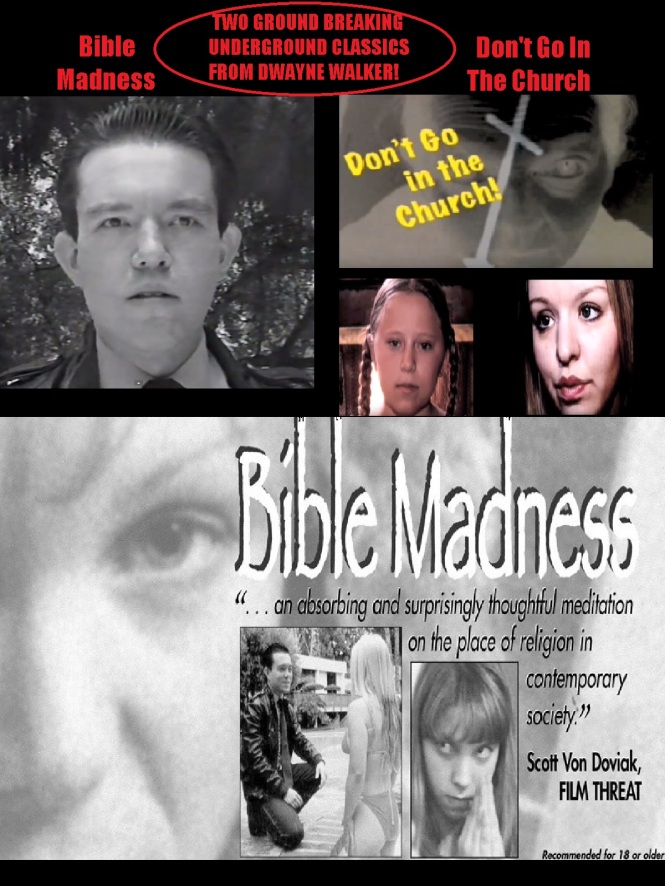 Don’t Go In The Church/Bible Madness 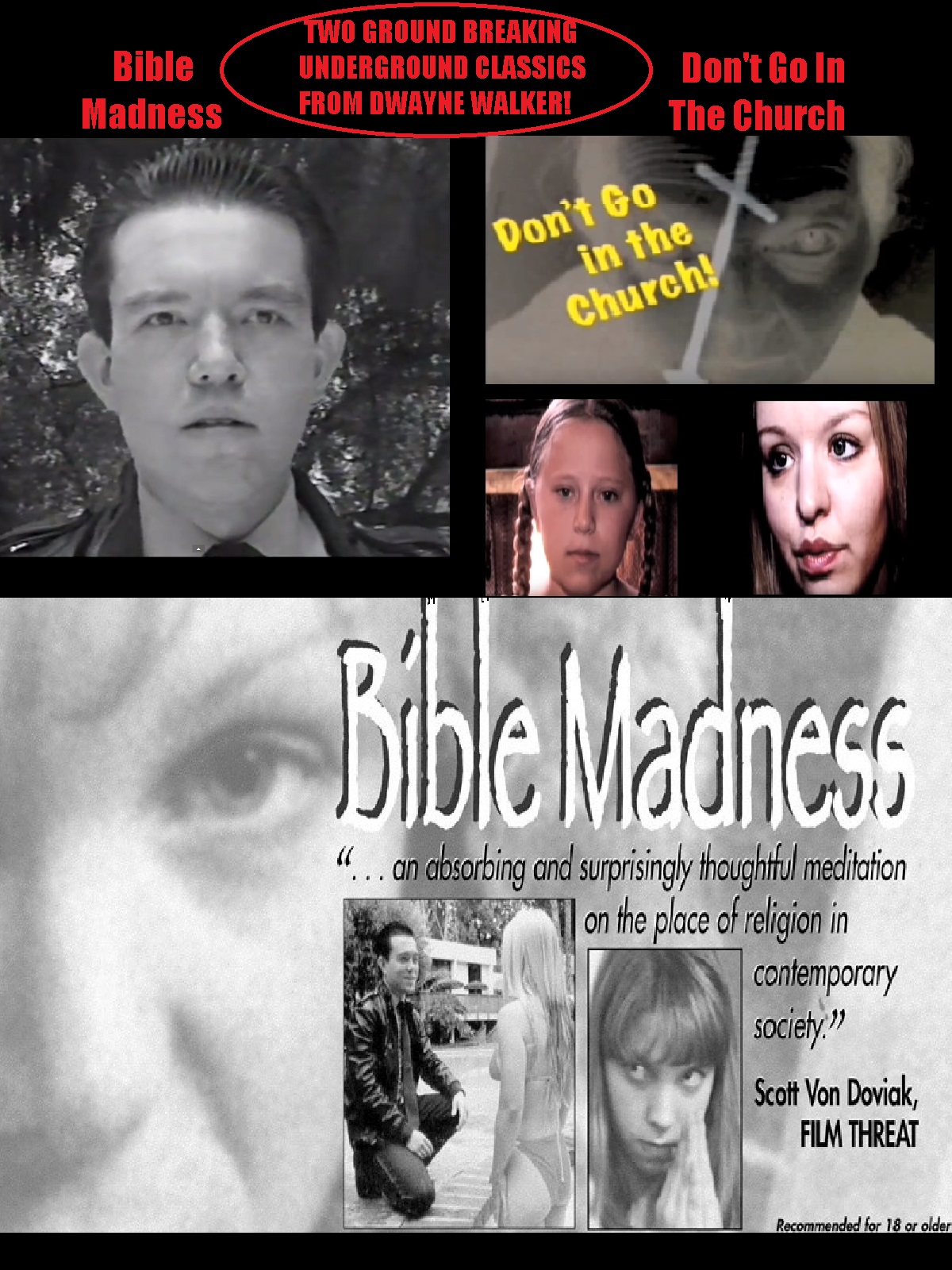